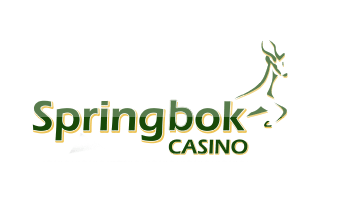 As we head towards a new year, Springbok Casino is already firing up its casino lobby with some seriously great new slot titles.

Yesterday, South Africa’s favourite online casino announced that players can look forward to the new Hyperwins slot, due to land at the site on January 5th, 2022.

Players will be able to play the new big-win stratosphere title via download, instant play or mobile.

What’s Hyperwins Slot All About?

Hyperwins slot is the perfect game to head into the new year with. It’s big, it’s bold and it’s literally out of the world! You’re looking at the potential of big wins thanks to cosmic bonus features.

Here are some of them:

What Springbok Casino Has to Say

The casino manager of Springbok Casino, Daniel van Wyke commented about the new game that’s due to be released by the software vendor, Realtime Gaming to the casino lobby on January 5th.

”Hyperwins takes players to another galaxy at warp speed where the big win potential is out of this world,” he said.

“With up to 200 Free Spins available and the Hyper Prize feature allowing players to win up to 1,000x their bet, Hyperwins will undoubtedly become a firm player favourite.”

Look out for Holiday Games at Springbok Casino

You don’t have to wait for the January slot launch to have fun at Springbok Casino. Try out these holiday-themed slots throughout December to bring a festive spin to your online gambling sessions.