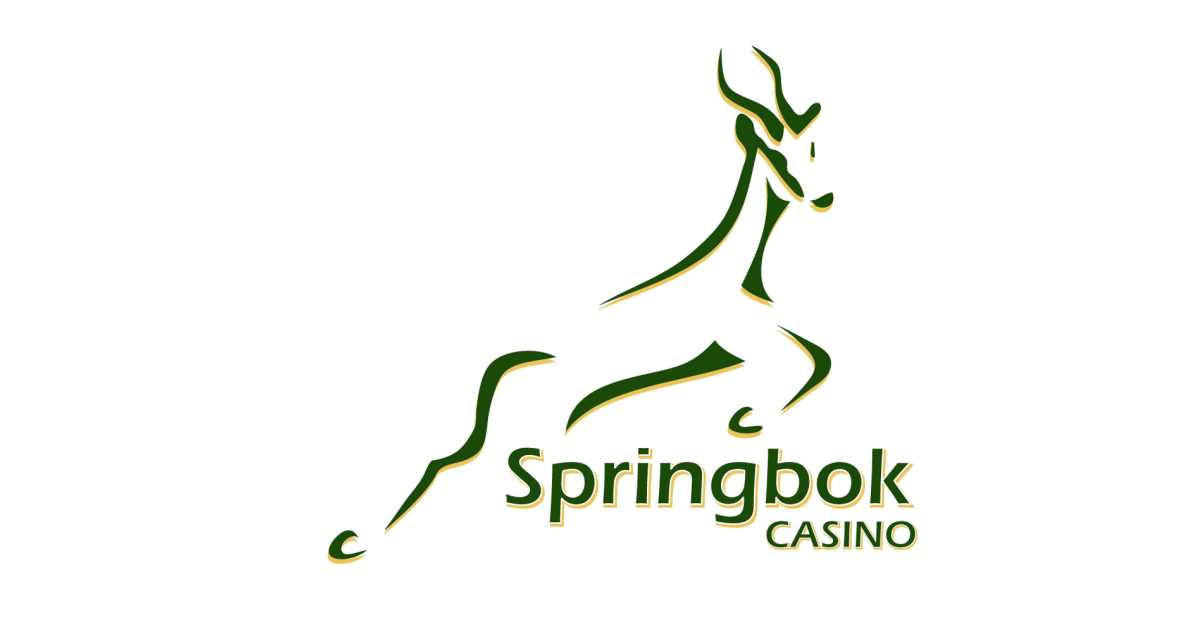 One of the most popular online casinos for South African players, Springbok Casino, is due to launch a new slot game next month, and is already creating a buzz ahead of the release. Springbok Casino will see the new game by Realtime Gaming, Achilles Deluxe take center stage on its platform from August 26th, which will take players back to the time of the Trojan Wars.

This is not the first time that a software group, including RTG, has created a slot game based on ancient Greek mythology, and it’s our guess that it won’t be the last time. Yet, somehow, the legendary tale of Achilles always provokes greater excitement than others.

Achilles, the greatest of all Ancient Greek warriors, was the hero of the Trojan War where he slayed the Trojan prince Hector outside the gates of Troy. He was killed towards the end of the war by Paris, who shot him in the heel with an arrow (thus referring to an Achilles heel as a point of weakness). From the date of its release, you can play Achilles Deluxe slot via download, instant play, mobile and native app.

About the New Achilles Deluxe Slot

RTG’s latest planned slot game release promises to be an exciting new addition to its portfolio of topnotch games. Immerse yourself in Ancient Greece action and help the characters battle for treasures and riches across the reels. Use the many bonus features such as wilds, scatters, multipliers, free spins and jackpots to increase your prize money wins. Click here for more casino slots

Some of these features include:

As what has now become a tradition with Springbok Casino before the release of a new game to its platform, the online casino’s manager, Daniel van Wyke said a few words about Achilles Deluxe slot.

“Fans of Greek mythology will love Achilles Deluxe, which celebrates that greatest Greek warrior with a game that offers plenty of action and big win potential that could see them claim untold riches,” he said.

“Free spin wins are always doubled or tripled and with a progressive jackpot that can land at any time during the base game, players could find they too become a Greek legend when playing Achilles Deluxe.”